'Starting in the 70’s, the “Graffiti” movement became the embodied form of art’s desire to capture public areas. The most obvious quality of this movement was its will to prevent the imprisonment of... art in “sterilized” areas, therefore making it possible for a larger part of society to become active participants and viewers. This was the only way for art to be free at that time; to be separated from material relationships in terms of value and insignificance.

These movements of free spirit, belonging to the street, intended to grab our attention in every part of our lives. Finally now, they intend to carry on with their influence within galleries of artistic essence. What could be the meaning of replacing such a rebellious act indoors? Isn’t this relocation in conflict with the movement’s very reason of being and existence? Maybe one should recall how deep the governing power’s influence penetrates within the public life when trying to answer these questions?

Alan Istanbul presents OUTSIDE-in, a group exhibition organized and curated by Sinejan Kılıç. We are proud to present the group show OUTSIDE-in, which considers the contemporary approach to street art and the aesthetics in-between.

There will be a live ‘street art’ performance by Various and Gould at 6pm, one hour before the exhibition opening. 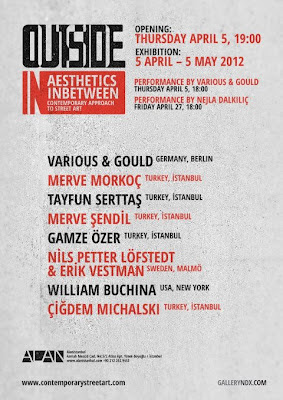 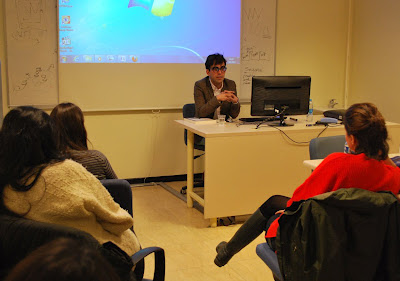 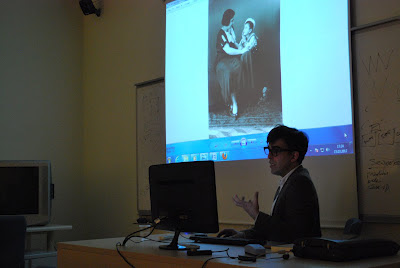 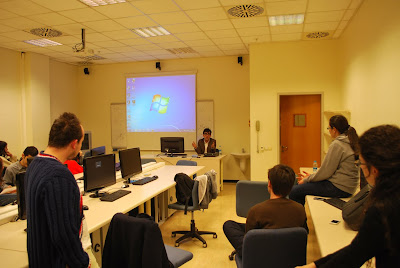 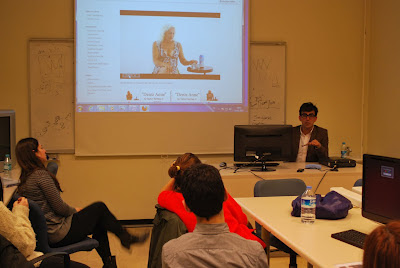 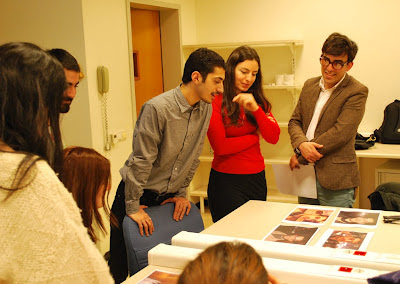 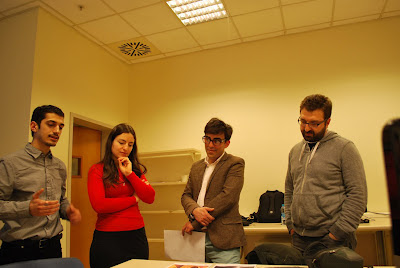 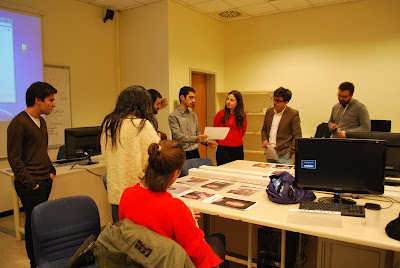 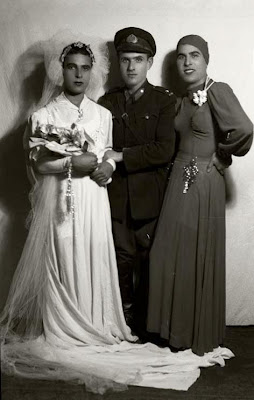 Artist and researcher, Tayfun Serttas will be giving an artist's talk about his project Foto Galatasaray which was recently exhibited at SALT Galata on Thursday, 15th of March between 16.30-17.30 pm. The talk is part of the VA 442/542 Visiting Designer Studio class taught by Pinar Yolacan and it is open to univesity students and faculty. 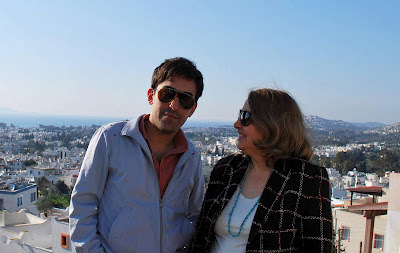 Spring lunch with my mother on the terrace of our house for March 8! 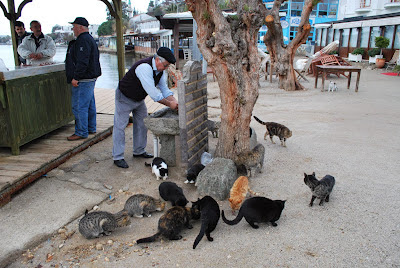 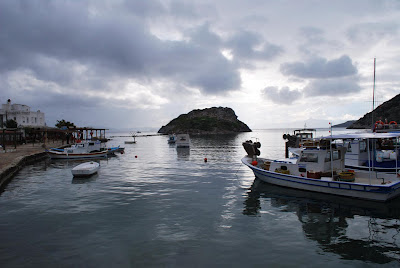 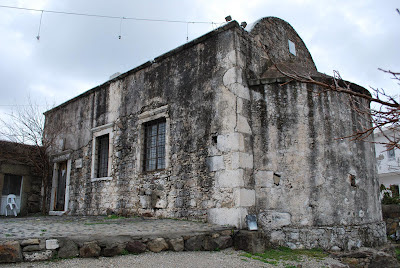 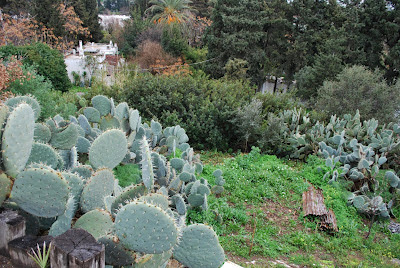 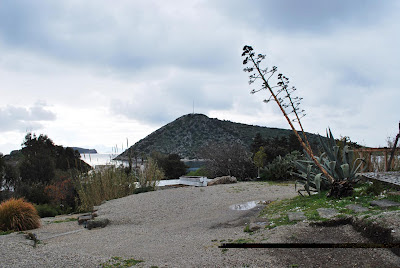 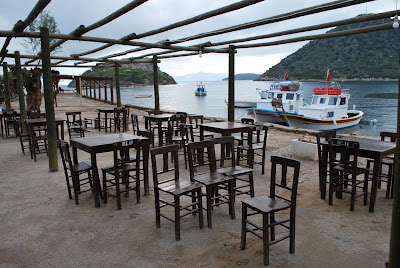