Not fate. Nor accident. This is systematic murder.

We are gathering to demand justice and say “Not fate, nor accident. This is systemic murder.”

More than 700 mine workers were trapped in the Soma coal-mine yesterday, 282 workers have been reached dead as of now. They join the 270 people who died in work-related accidents in the first three months of 2014. Hundreds are still unaccounted for.

A parliamentary proposal of investigation about the working conditions in the Soma coal-mine proposed by the opposition parties was refused just two weeks ago, on April 29, by the majority votes of AKP deputies.

According to International Labor Organization (ILO) figures, Turkey ranks first in Europe and third in the world for fatal work accidents. The ILO says 18 out of 100,000 insured laborers die every year in work accidents, seven times greater than the EU average of 2.5.

Those who are fortunate enough to live hardly face brighter prospects. More than a million subcontracted workers in the private and public sector work without job security, deprived of their right to join unions and participate in collective bargaining.

Millions more work as minimum-waged laborers, making 846 TL [US$400] per month, below the official hunger limit of 1,200 TL per month.

Coal miners are expected to die in this land of cheap labor and expendable lives. "Dying," Turkish PM Erdogan declared following a 2010 explosion that killed 30 workers at a Zonguldak mine, "is the fate of the coal miner." "Those who enter this profession should be aware of its risks." 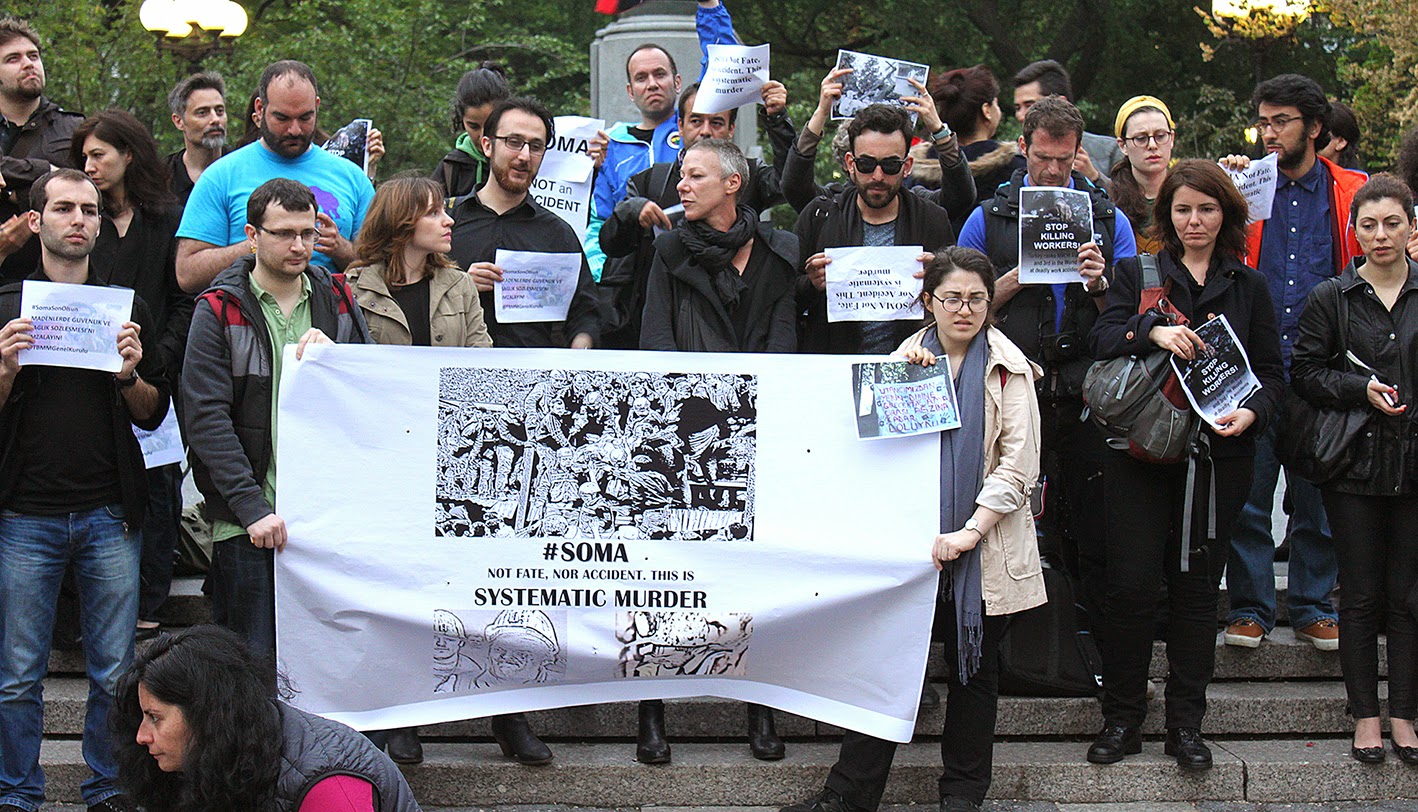 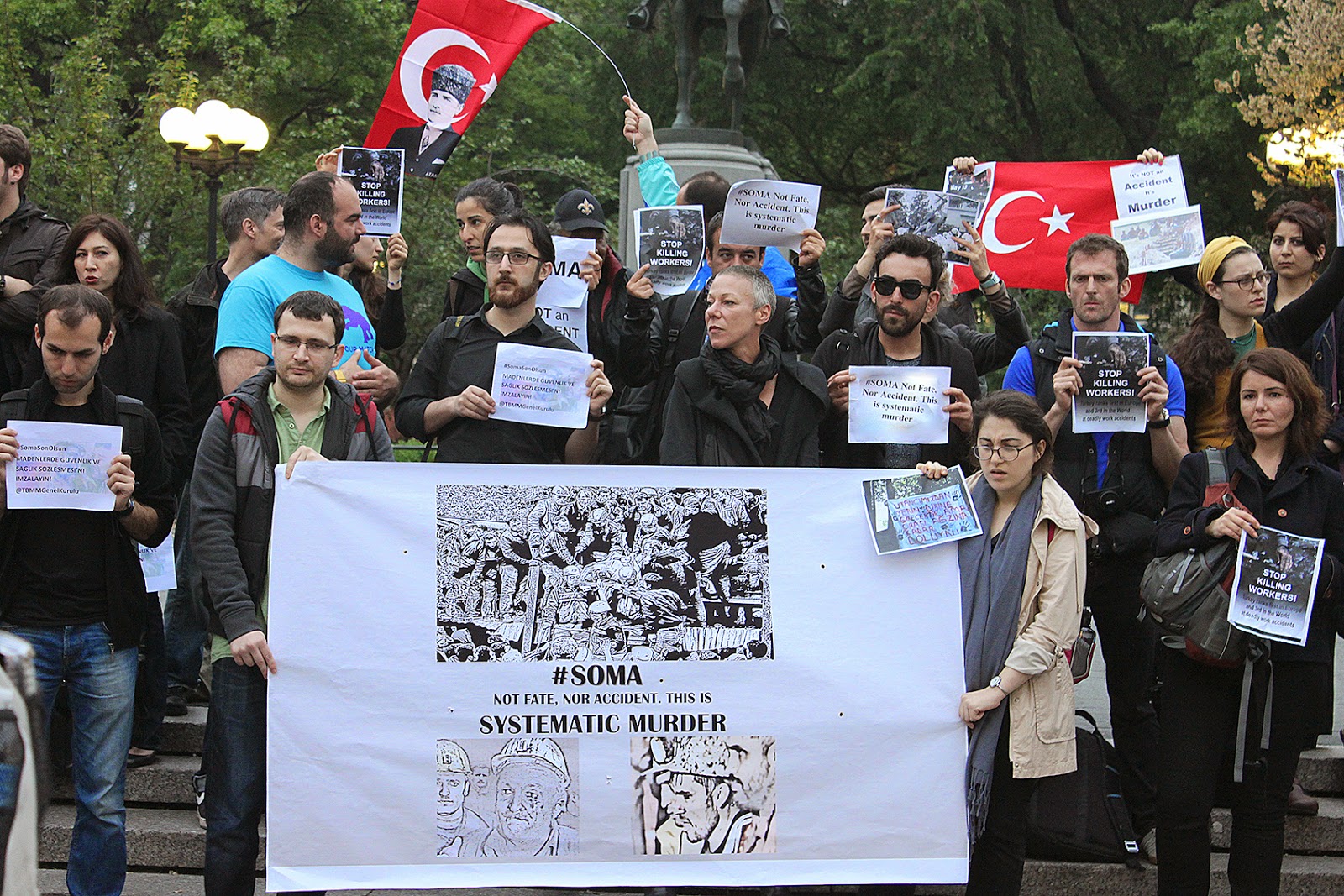 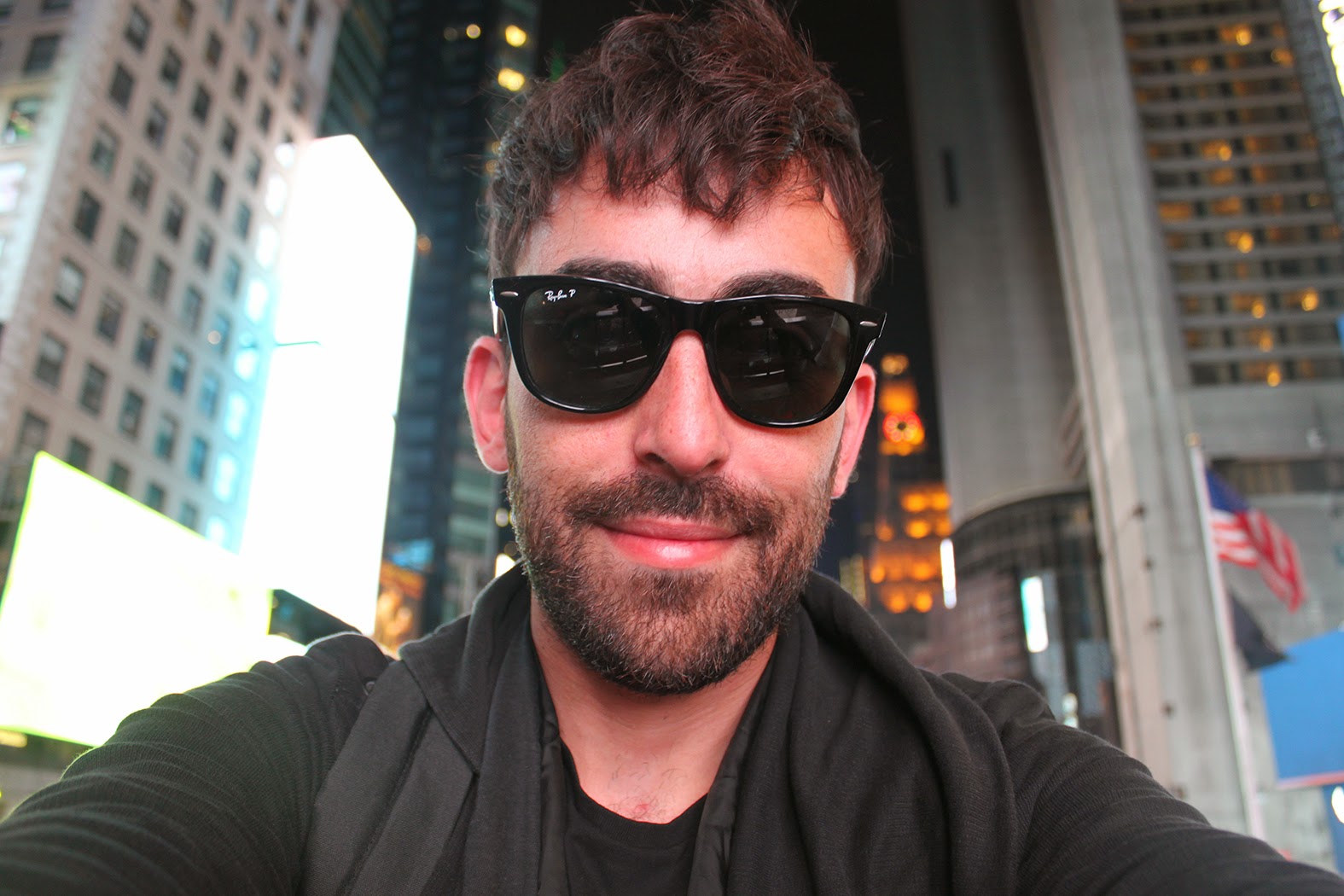