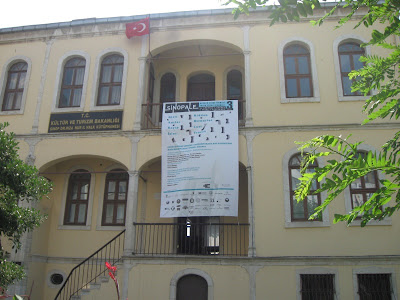 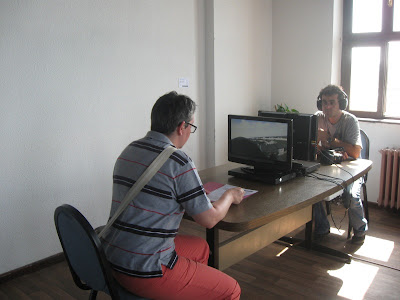 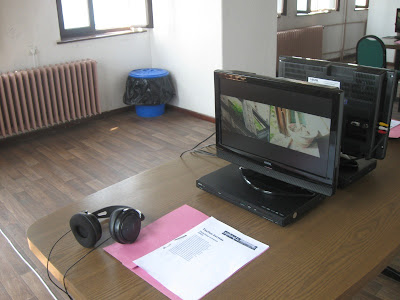 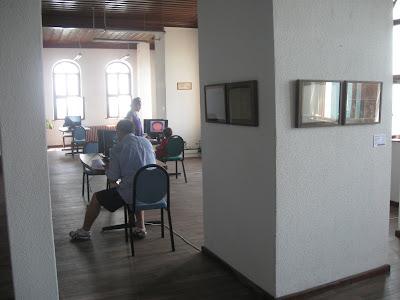 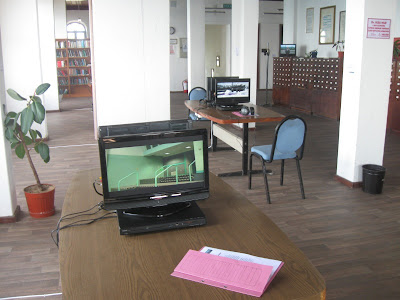 The curators of the Sinop Biennial are T. Melih Görgün, Beral Madra, Vittorio Urbani, Nike Baetzner, Rana Öztürk, Branko Franceshi, Vaari Claffey and Hande Sağlam. The venues of the biennial are the historical Sinop Prison, the Lonca Kapısı, the Dr. Rıza Nur Public City Library, the Ülgen Cutter Boat House, the Gerze City Theater and the Sinop Science and Art Center. The biennial opened on Saturday and will remain on display until Sept. 4.

Sinopale, which borrowed the title of a book by French philosopher Michel Foucault to make the previous edition’s theme the “New Order of Things,” this year relies on Italo Calvino and takes inspiration from the author’s “Invisible Cities.” In this area that has historically been a transition area, Sinopale attempts to handle secret memoirs and lost traces in the city by drawing attention to what is said and left unsaid.

Sinopale’s art director, Görgün, said art must not gather in central cities like İstanbul but must spread across the country. While explaining that there has been an evident change following the first edition of the Sinop Biennial, Görgün said, “[After the first Sinop Biennial] we began to deal with the education of children and to build up an infrastructure. Volunteers working with us attended our previous workshops. Their parents and shopkeepers in the city have also begun to have aesthetic concerns. They are working to make a better living space. These are the contributions of the biennial.