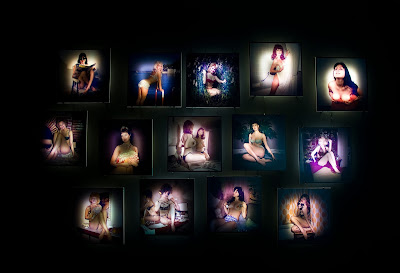 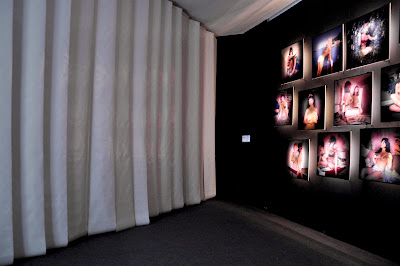 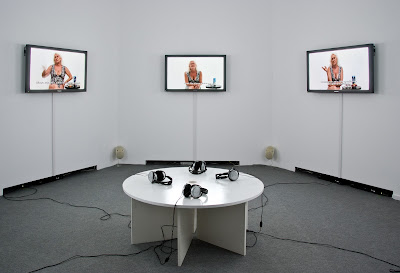 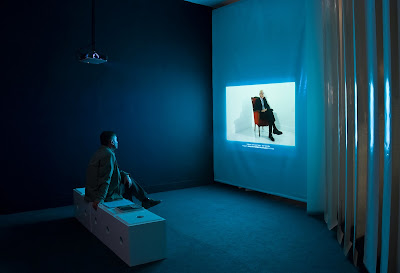 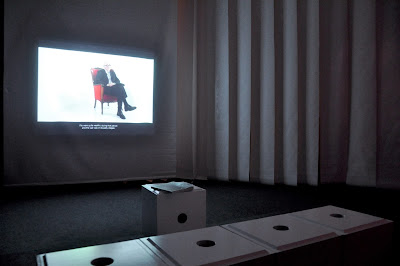 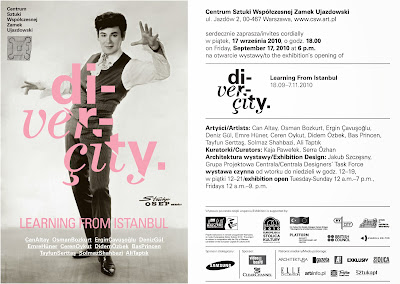 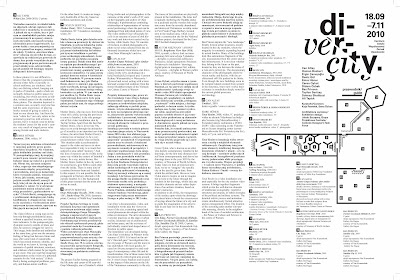 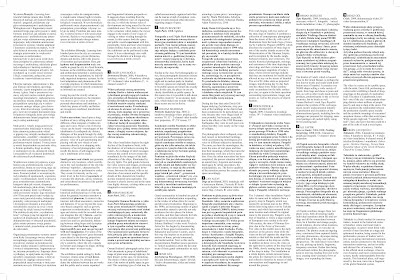 The exhibition Diverçity. Learning from Istanbul takes the city as a resource of fictive narratives, private (hi)stories, dreams and desires, still in the process of recreations, and speculations. Here, poliphony and fragmentation make one unable to grasp the city in a fixed formula, because, as the exhibiton claims, urban and architectural potential is continuously re-constructed by negotiations, by individually-organized temporary systems, by the local adaptations and phenomena of the everyday practices in which innumerous strategies of survival (mostly considered as informal) are created.

Beyond any strict urban planning or architectural perspectives, the intension was more to give voice to the inner and more personal artists’ observations and intuitions. What results are the tiny pieces of reality and fiction, recognized, combined, transformed and retold.

Fictive narrations, based upon a long tradition of story telling allow to reveal different, often marginal or hidden, images and voices. That is why a lot of diverse voices can be heard – those of monologues of the inhabitants of a collapsed city district; dialogues of the people brought by daily coincidence to the microcosm of a small grocery; girl questioning and playing with the new rituals of consumerism; photographer’s testimony, who recalls desire of self-staging.

Small gestures and rituals can generate distinctive city locations, which contribute to the vast mechanism of the city, like informal ‘republics’, characterised by alternative visual or performative codes. They create its intensity on the very street level, in the form of spectacle of everyday life shortcuts, ad hoc relations, and coincidential occurences like quotidien performances.

Contemporary city speeds up, so that the historical architectural layer of the past, taken for granted, becomes somehow a materialized phantom. It returns however, in the internal, individual encounters, memories and phantasies. If we go beyond the economy-based categories such as growth, expansion, or modernisation, what images and stories could be revealed when one imagines the city’s future – and its future inhabitants? The horizon ahead seems less and less predictable, balancing between rising hopes and dystopian disillusions, and the future begins imperceptibly now and can go beyond with our imagination. For some of the artists ‘Imagined now’ goes thousand years ahead in the drawing projections or is documented in the images of the city’s outskirts, where the city expands its borders and changes its shape, shifting from the mass scale to micro scale.

The exhibition spatial setting by Kuba Szczęsny sets areas of high density and open space, by aiming to condense the relations between the art works and the public and to create separated and fragmented intimate perspectives. It suggests chaos resulting from the meeting of different ways of organizing the city, in which the former rules of development are being erased by the new established ones. The effect is intended to be a structure which makes the viewer engage in the search of one’s logic of visiting or rather winding through the rooms. In this context both the space and public would experiment with this potentiality, listen and hear what is hidden behind. Same as the city itself the exhibition can beperformed in that sense. It will be an exhaustingly nice walk through the districts of a foreign city.