Between April 1-10, 2011, rePLACE will organise a workshop at 98 Weeks research/project space to investigate and elaborate upon the tours submitted by rePLACE BEIRUT participants. The online collection of routes will be the jumping off point to (re)experience the city via the stories and routes of the people living here, creating a series of visual and historical investigations into the placeness of the city's inhabitants. Workshop participants will follow the submitted routes, documenting and recording with video, photography and sound their observations as led through the words of our guides, and selected points from certain routes will be chosen as 'landmarks' for further research.

The rituals of everyday life trace regular paths along streets and through buildings, organising the solids and voids of the built environment into narratives and patterns of association. Complicated by memory and social rituals, our experience of the city is of a dynamic place, a stage for public performances and private tragedies, of significant moments and the incredibly mundane. The habits, rituals, and actions of its population, the lived experiences within the city define it as something that is always current, always in constant, random movement.

rePLACE BEIRUT begins by a public invitation to reconsider the city as an active process of documenting time and place inseparable from our everyday, lived experience. Your participation is requested as a singular contribution towards an alternative, collective understanding of how the city both literally and metaphorically vibrates, or where 'the beaten track' runs rich with/counter to personal knowledge, memory and cultural myth.

Through the various stages of the project, rePLACE seeks to provide a way to understand the city, not only through its built spaces, but in the ways its residents are interacting with it in their daily lives – the routes we follow and the moments where these routes cross, overlap or run tangent to each other. This is foremost a reconsideration of history and image-making outside of our traditional understandings of these terms, where forms of heritage preservation can go beyond passive historicisation and generate living processes to actively celebrate the city-in-flux.

Participate now by submitting your own route online at http://beirut.re-place.info

rePLACE is a project initiated in 2007 by PROGRAM and Transit Lounge. rePLACE BERLIN and rePLACE BEIRUT are supported in 2011 by the Anna Lindh Euro-Mediterranean Foundation for the Dialogue between Cultures, Prince Claus Fund for Culture and Development, the Arab Image Foundation, and PROGRAM. rePLACE BEIJING is supported by HomeShop. For more information please visit www.re-place.info or contact: mail@re-place.info 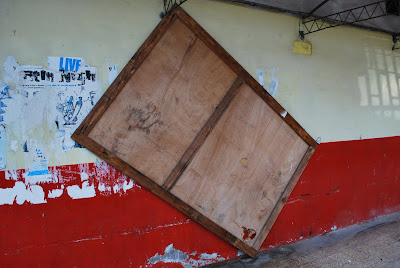 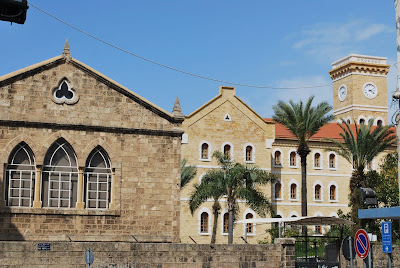 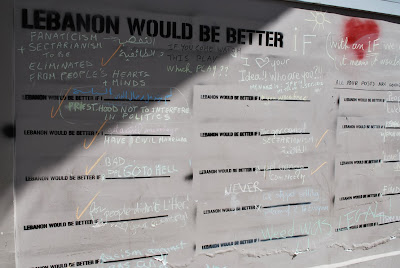 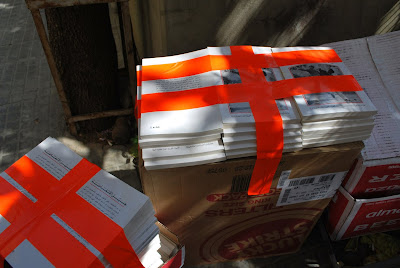 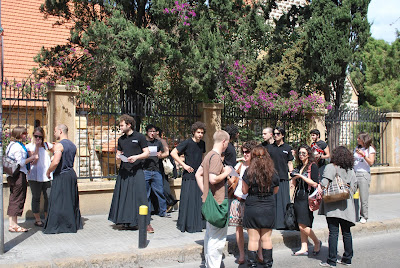 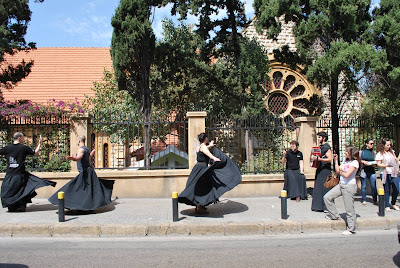 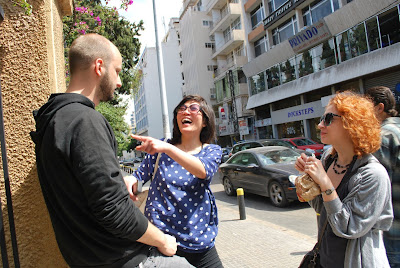 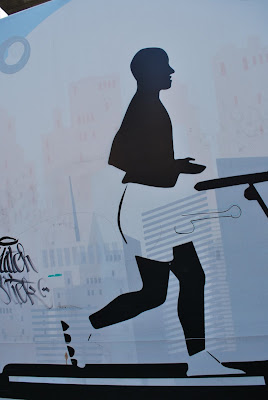 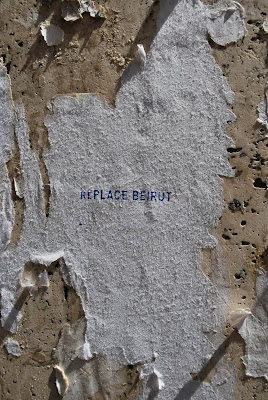 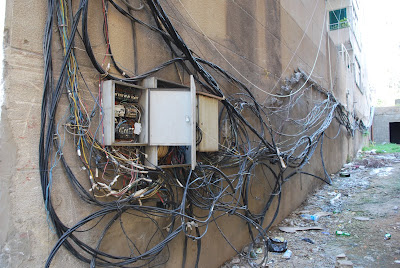 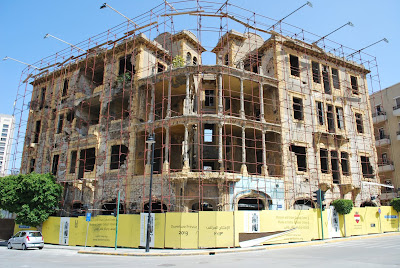 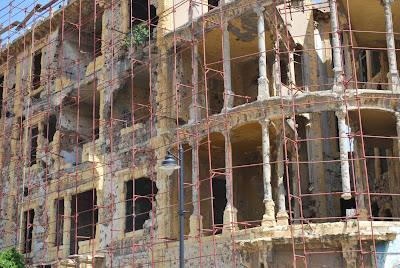 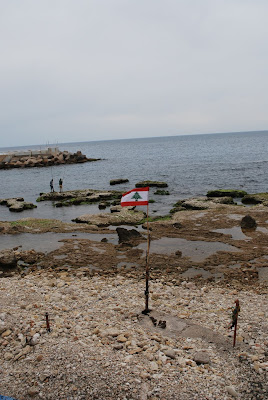 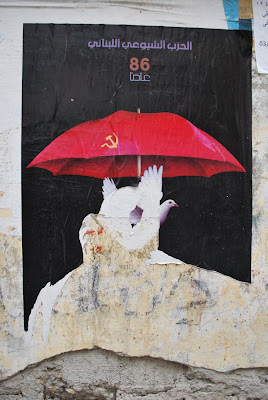 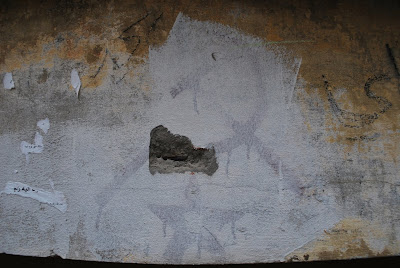 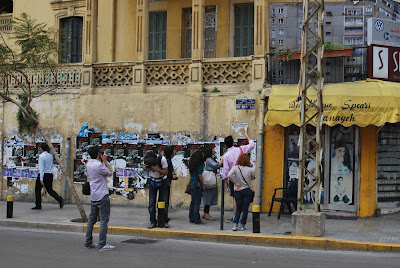 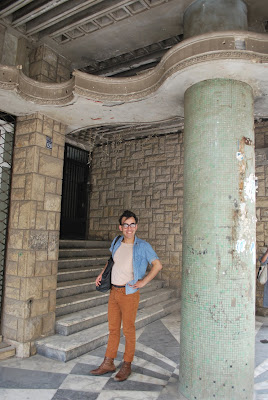 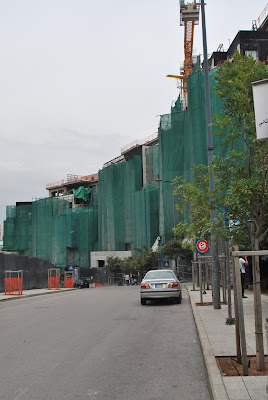 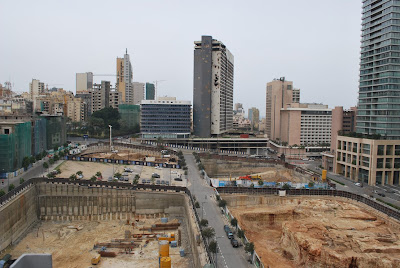 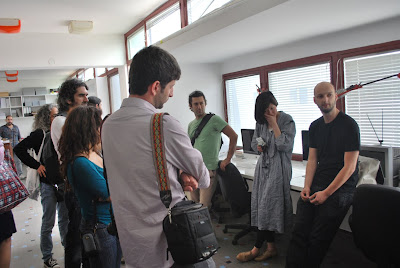 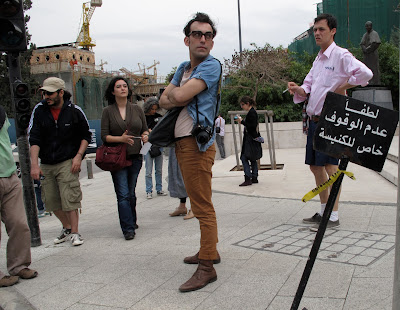 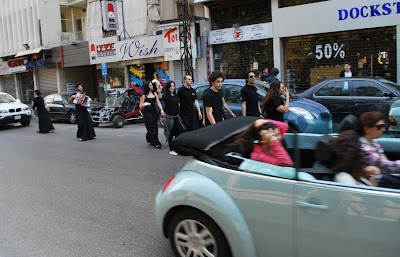 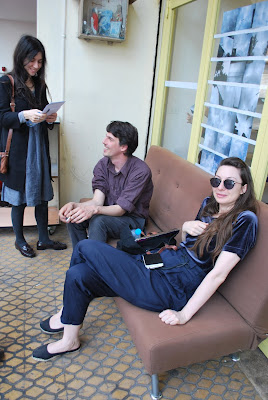 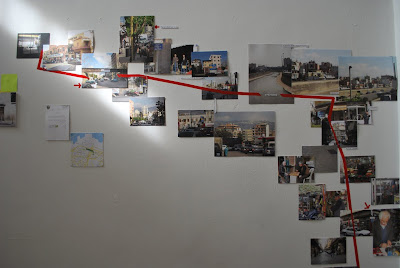 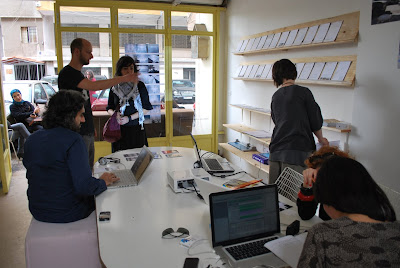 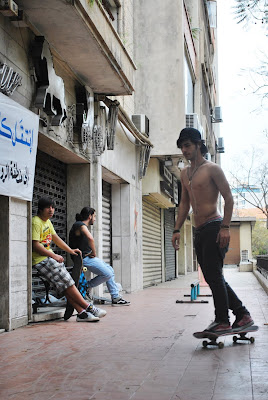 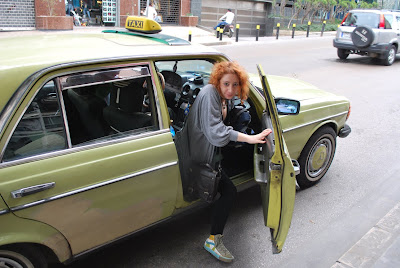 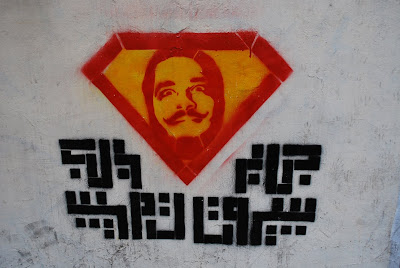